„Monitoring the Earth and its Ecosystems from Space“

„Surveillance of Human Impact on Ecosystems“

„Boost the Understanding of Atmospheric Processes“ 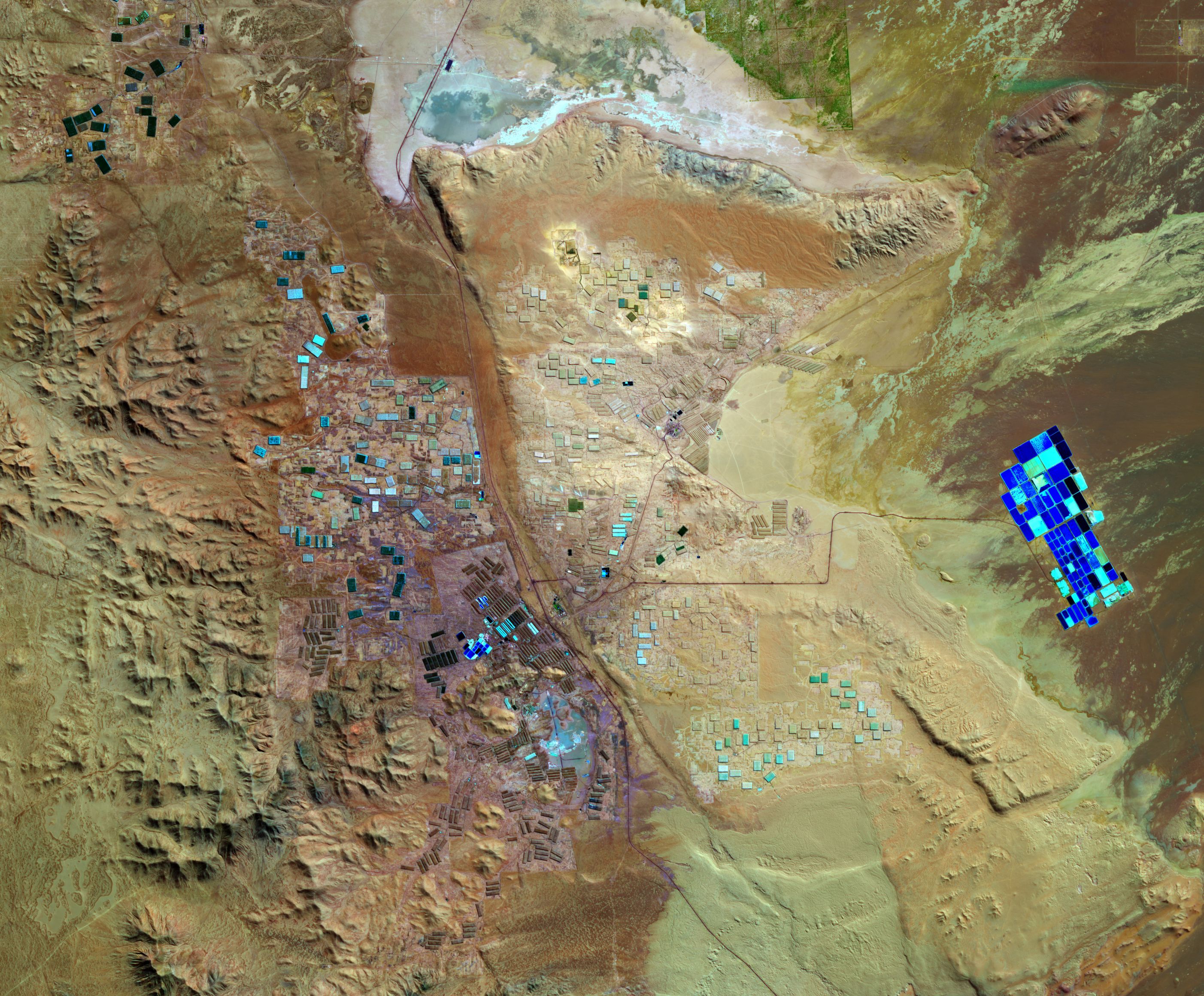 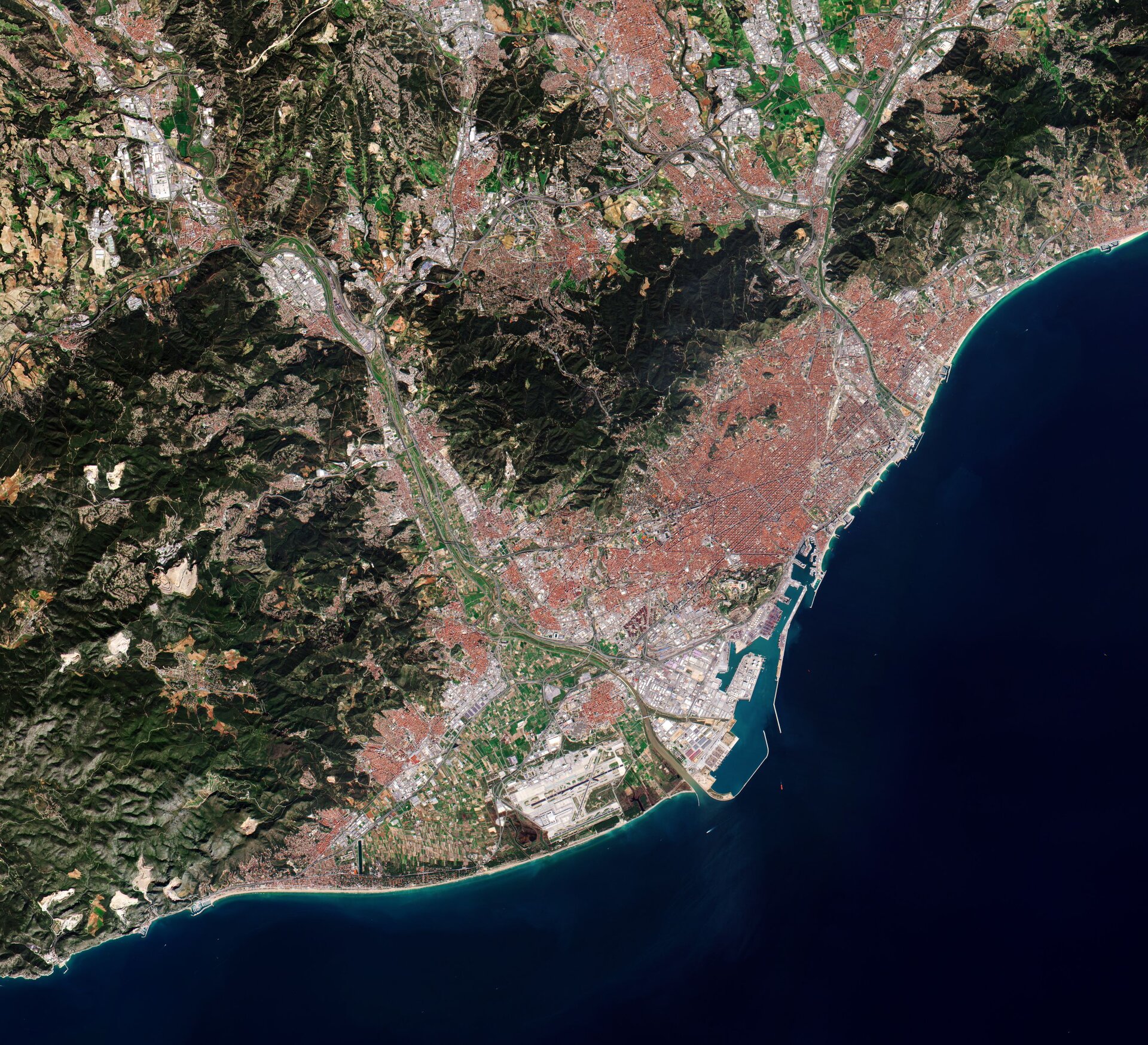 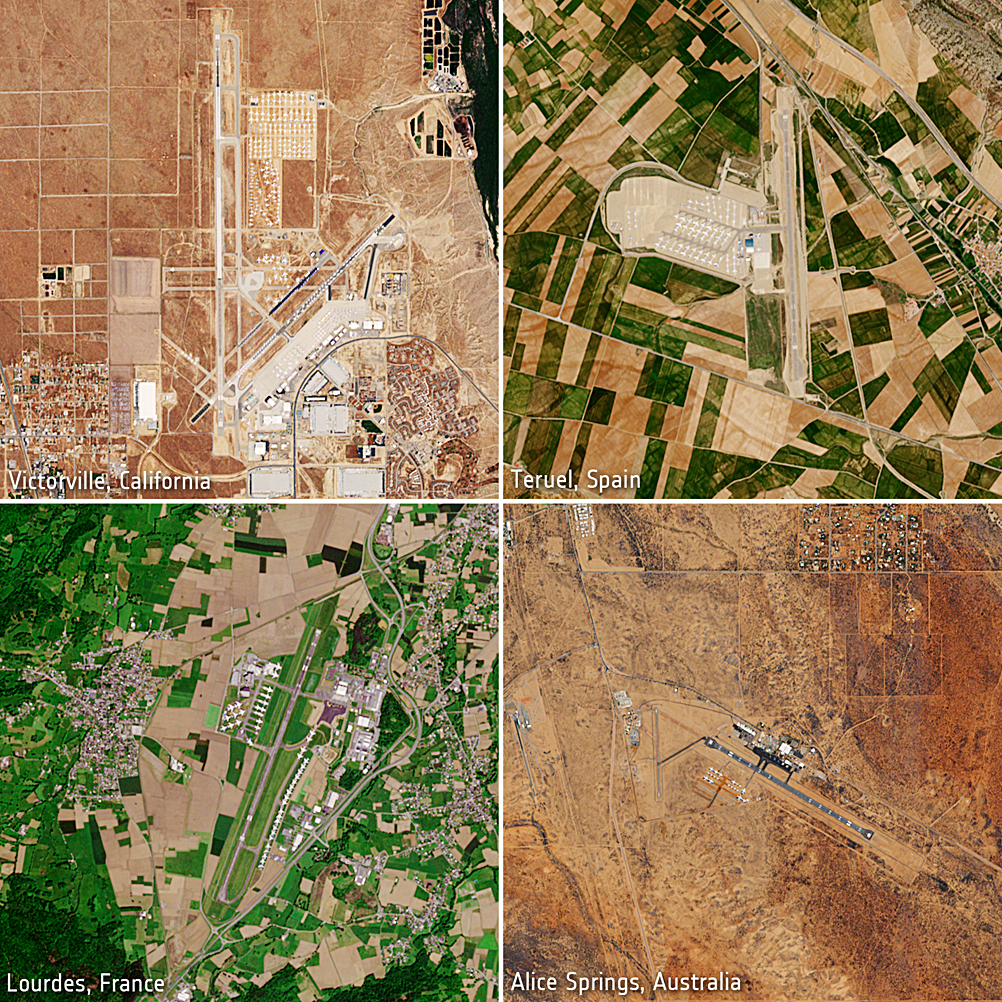 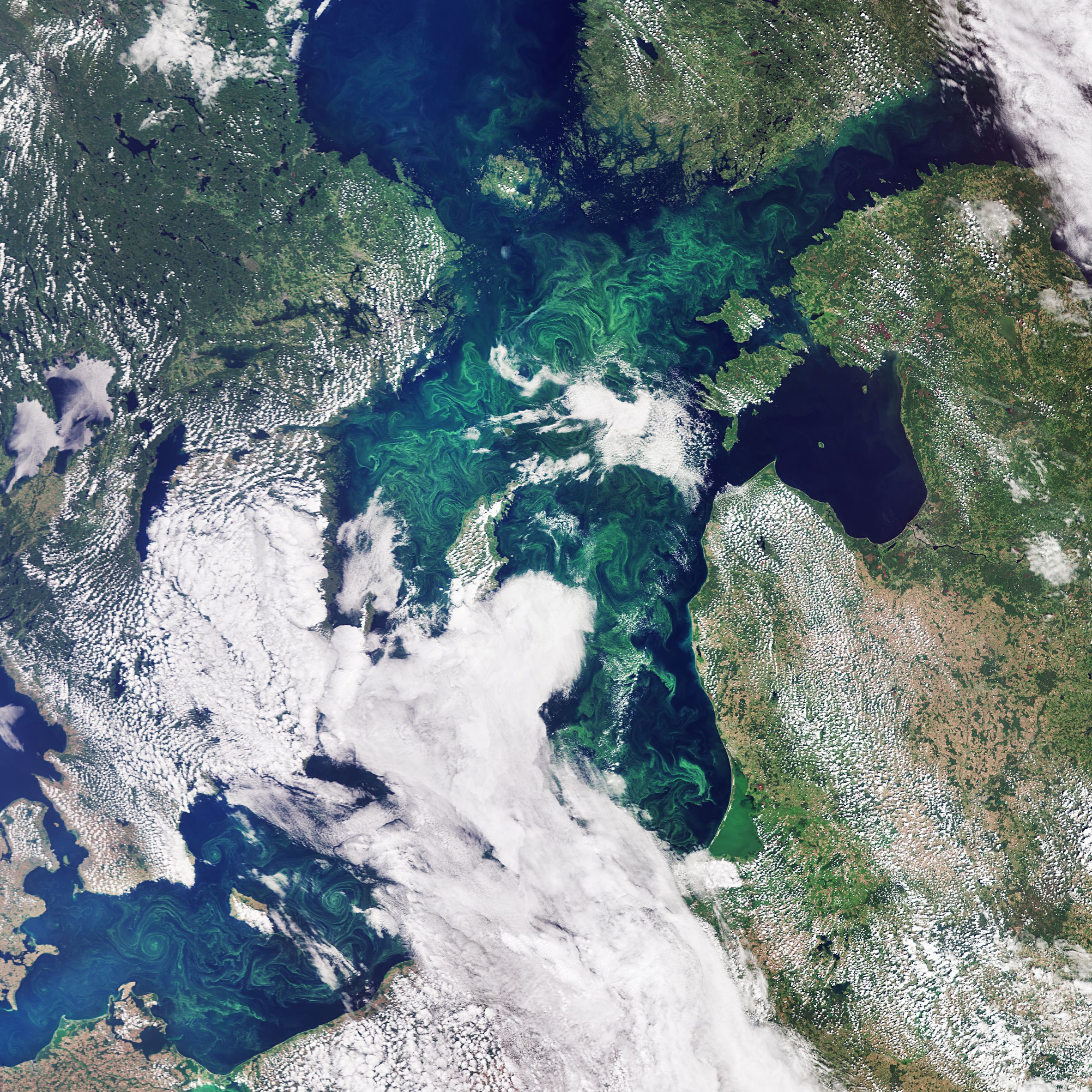 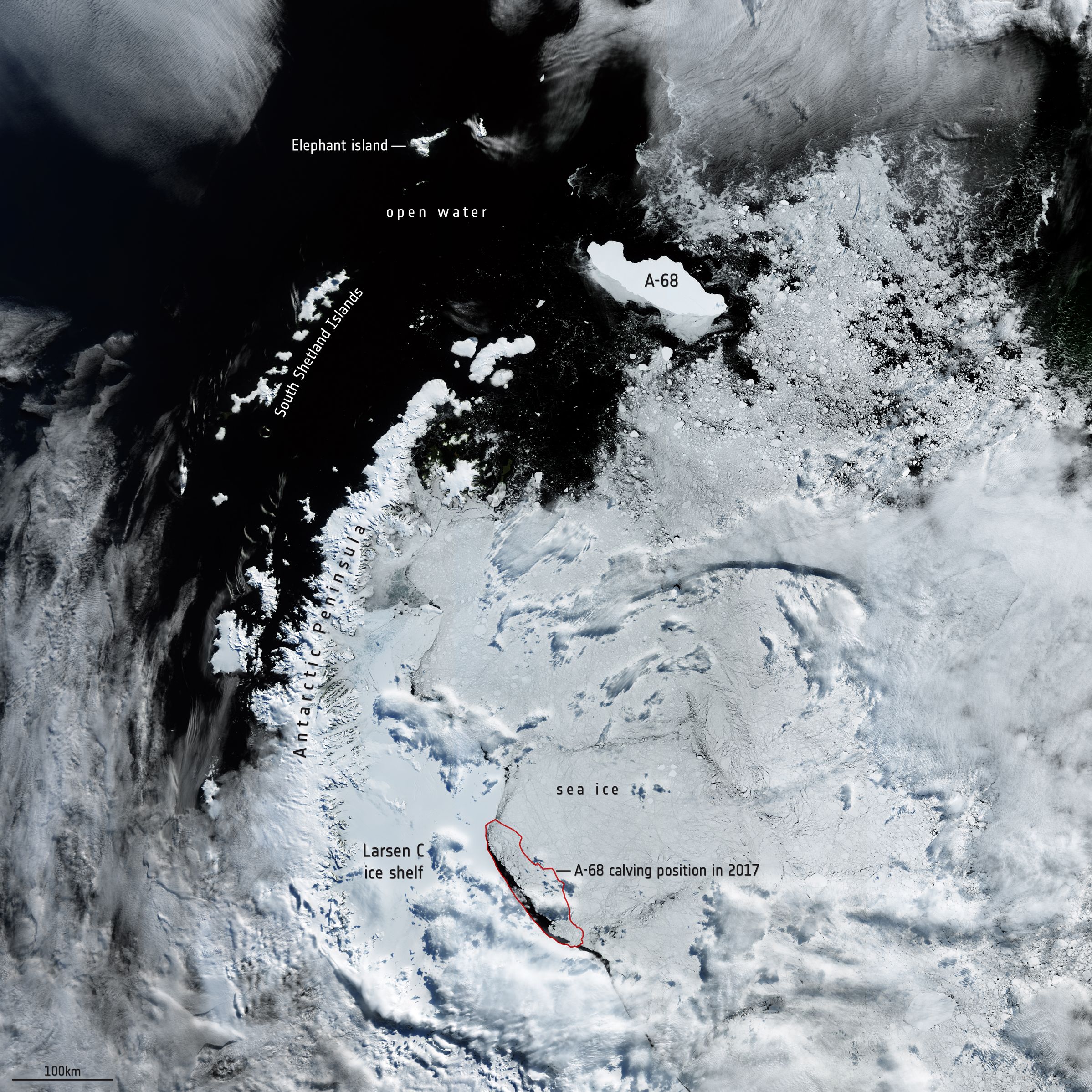 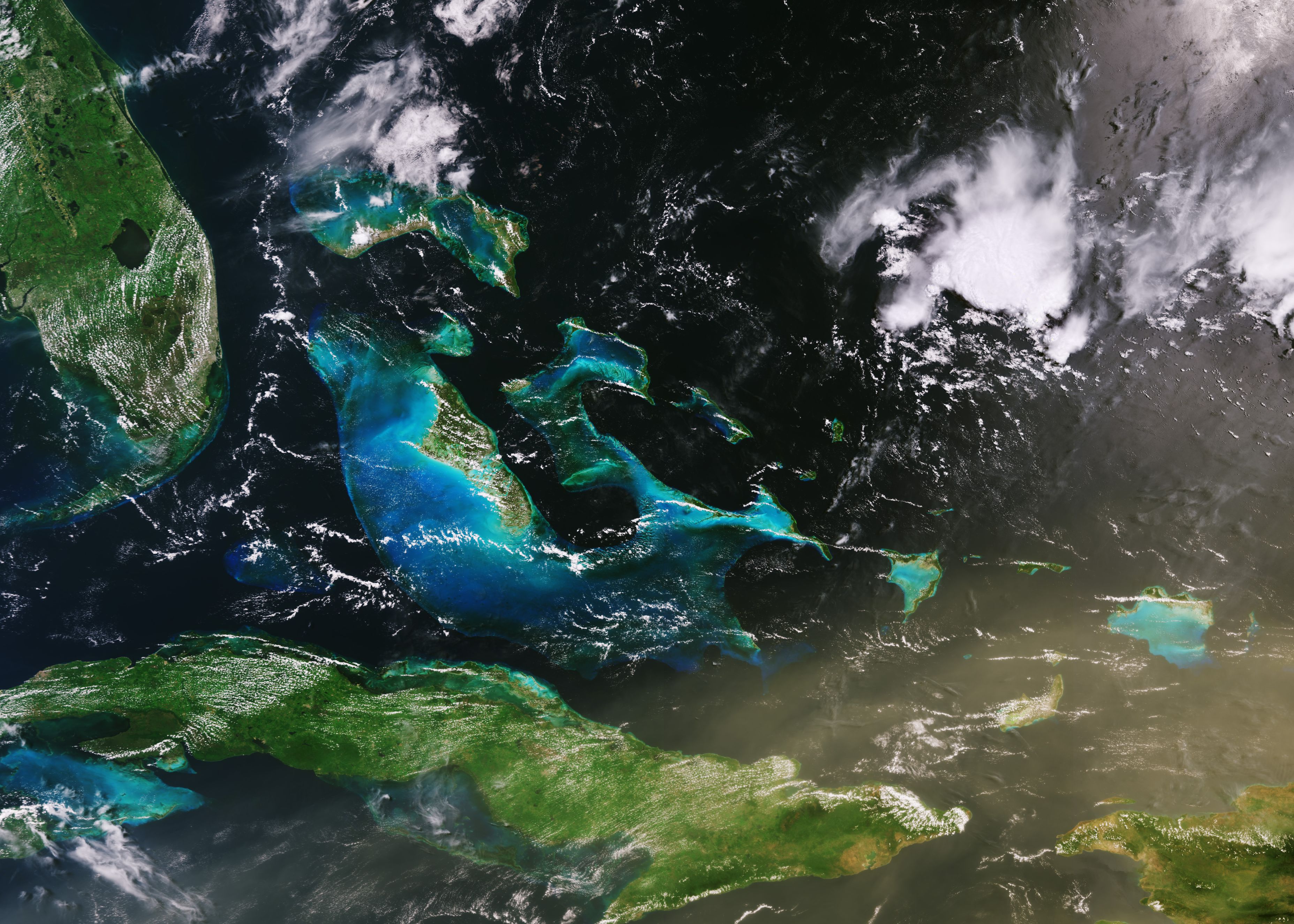 The acquisition of data from space enables and supports technologies all over our planet.

How is our planet changing? How is the climate changing? Which role does humankind play in it? On the answers to these questions depend the future, the existence and the welfare of humanity. On the answers to these questions depend the measures which will be taken and decisions which are going to be made. The “Copernicus” program is a central element helping to find the answers and marks the beginning of a new era of imaging the earth from space. Copernicus is coordinated by the European Commission and the space segment of the program is financed and developed by the European Space Agency ESA. The “Sentinel” satellites will deliver an unprecedented wealth of earth observation data. They all have technology from Jena on board.

It is the aim of Copernicus to make use of already existing earth observation satellites and to establish a more powerful global satellite system. Copernicus will be continuously observing the global changes as well as identifying and developing solutions and counter measures for the dramatic environmental changes.

Jena-Optronik’s contribution in the framework of Sentinel-2 compasses the design of the overall instrument electrical architecture of the main payload MSI (Multispectral Imager) as well as the development, manufacturing and testing of the Video Compression Unit VCU, a key subsystem of the MSI.

Within Sentinel-3 Jena-Optronik is significantly involved in the main instrument SLSTR (Sea and Land Surface Temperature Radiometer) by developing essential components for it. Beside the thermal and mechanical engineering of the SLSTR, the Jena-Optronik GmbH is responsible for the opto-mechanical structure, several subsystems, telescope and scan systems of the Sentinel-3 family.

Europe developes ist next generation of weather satellites, to be part of the global weather forecast network.

Jena-Optronik is part of it, with its star sensors, optical filter assemblies, control electronics.

The Sentinel-4 mission is dedicated to monitoring the composition of the atmosphere for the COPERNICUS programme. This mission will be carried on the MTG satellites operated by Eumetsat.

Sentinel-5 is no satellite but a payload which will monitor the atmosphere from polar orbit aboard a MetOp Second Generation satellite (MetOp-SG).

We develop components and systems to explore the solar system and planets:

The lens systems of the High Resolution Stereo Camera HRSC on ESA's highly successful MarsExpress mission were developed in Jena. Moreover, the complex optical test equipment for this camera was also made by the specialists from Jena-Optronik.

The Anti-Coincidence System ACS for the Spectrometer Instrument on ESA's INTEGRAL mission was designed, assembled, integrated and tested in Jena. The mission was launched in 2002 and will end in 2010.

The company gained various experiences in developing cameras for orbiters and landers of planetary missions, like NetLander, DAWN, BepiColombo and Space shuttle flights. Jena-Optronik contributed to ESA's ROSETTA mission by delivering the ROLIS-D lens system and camera housing. The mission has a planned operational duration of 12 years and was launched on March 4th 2004.

Future planetary missions can use the Smart Panoramic Optical Sensor Head, which was developed in Jena within the framework of an ESA study. Its features include a maximum light sensitivity, collection area and time coverageas well as real time analysis and object detection.

Sentine-4: "We know what the Earth breathes"
Sentinel-3: Copernicus Earth monitoring program - a great success due also to the contribution by the team at Jena
Sentinel-2: A new view of planet earth
ESA's Sentinel satellites overview