As part of the NASA mission Artemis I, the spaceship Orion was successfully launched into space on November 16th 2022 and is headed to orbit the Moon. It is equipped with two star sensors from the successful Thuringian space company Jena-Optronik GmbH. Starting with follow-up mission Artemis III, the Jena-based company will also supply two additional rendezvous and docking sensors per mission.

The aim of Artemis I is a first uncrewed flight of the new spaceship including an orbiting of the Moon and at the same time an endurance test of all systems in space. The American space agency NASA has assigned Lockheed Martin with the development and construction of the Orion spacecraft. For the flagship of this prestige program in human space exploration, the US company relies on ASTRO© APS star sensors as well as rendezvous and docking sensors of the type RVS© 3000-3D from Jena-Optronik. Another major contribution from Europe for the Artemis program is the “ESM” (short for European Service Module) produced and supplied by Airbus.

The star sensors from Jena will ensure the precise alignment of the spaceship on its way to the Moon.

“All of the three Artemis missions planned to date will be equipped with two star sensors. The first mission is uncrewed and is used for technology verification, while the next two missions will then fly to the Moon with astronauts on board, with Artemis III landing on the Moon with a landing vehicle. The star sensors from Jena-Optronik ensure the orientation of the Orion spaceship on its ingenious way to the Moon and back. This task is much more demanding than missions flying in an orbit around Earth,” explains Andreas Deter, ASTRO APS project manager for Orion at Jena-Optronik. “Our sensors are innovative and reliable, which is what this demanding mission requires. This mission makes us very proud, because we are part of the community that is working on this international project."

Orion's first crewed flight will be on Artemis II. With this milestone in space exploration, star sensors and – starting with Artemis III – also rendezvous and docking sensors from Jena will contribute to secure the success of the mission. These sensors work according to the LiDAR principle (Light Detection and Ranging).

"This is an accolade for the hard work in the last few years for everyone who worked on this product at Jena-Optronik," explains Christoph Schmitt, project manager for the RVS 3000-3D at Jena-Optronik. “Human space travel is pure fascination and gives me goosebumps! As a child I watched the space shuttles taking off and today I am allowed to work as an engineer on Orion – it’s amazing.”

The RVS 3000-3D sensor was selected by Lockheed Martin as the main sensor in the Artemis III, IV and V missions for the rendezvous and docking of the Orion spaceship with the lunar space station Gateway in the orbit around the Moon. Artemis also lays the foundations for the further path to Mars.

“Our products help fly people to the Moon! I mean, how cool is that?! Everyone in our company - starting with development, production, testing, marketing, sales and project departments to finance, purchasing, quality - has a part in this and can really be proud of what has been and what will be achieved”, Matthias Pischeli, Sales Manager.

“Working with Lockheed Martin and NASA was the best thing for me in the course of the project - even if it was sometimes challenging! Their enthusiasm and professionalism in our meetings was impressive. The Orion mission is exciting and amazing, because it is about human spaceflight. In the end we’re talking about the way of sending humans back to the Moon and later on to Mars”, Stefan Humbla, Project Manager Star Sensors.

“Since I started working on the project, I've been enthusiastic about working with the Lockheed Martin team, and at the same time I'm excited about the challenges of this demanding project. There are always exciting and interesting tasks to be solved. The vastness of space fascinated me as a child and this enthusiasm has remained – and understanding this vastness also increases our awareness. Therefore, it makes me proud to be a part of this groundbreaking mission to the Moon”, Andreas Deter, ASTRO APS Project Manager for Orion.

“It is an absolute highlight when you can talk about your job and say that “our” products fly to the Moon and make it possible for transporters and other space vehicles to connect with each other in space. Our sensors not only help to navigate satellites in orbit or transporters to the International Space Station – they fly to the Moon, and one day to Mars and beyond. And to be “on board” of such exciting and prestigious missions as Orion can only make one proud”, Steffen Schwarz, Vice Preisdent Marketing & Sales. 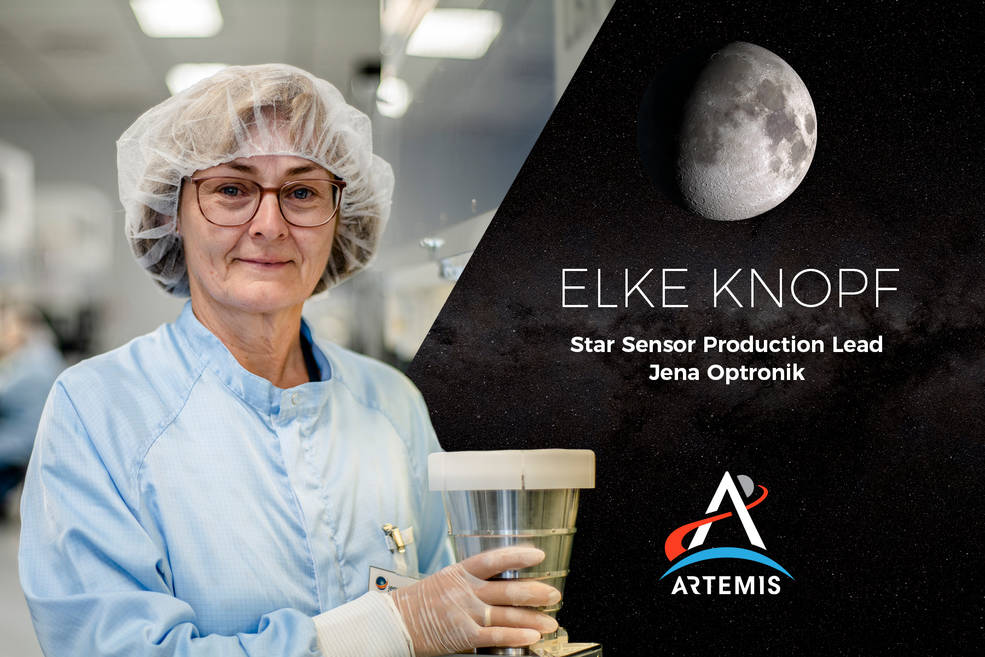 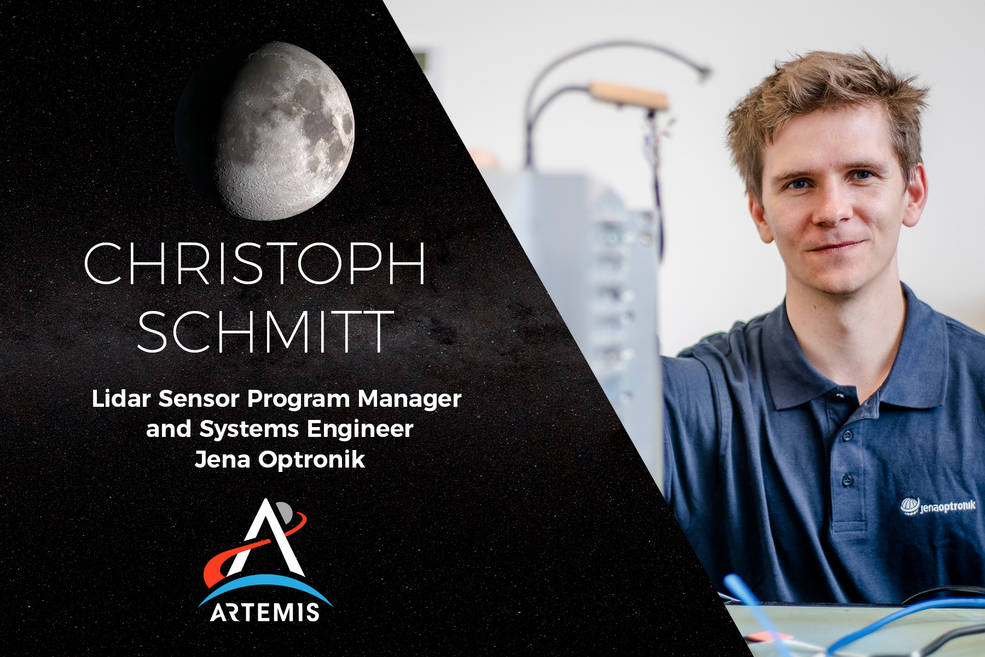 NASA campaign: I am Artemis

"Around the Moon with NASA’s First Launch of SLS with Orion"
Data sheet: NASA's Orion spacecraft

Images and videos on Orion / Artemis I